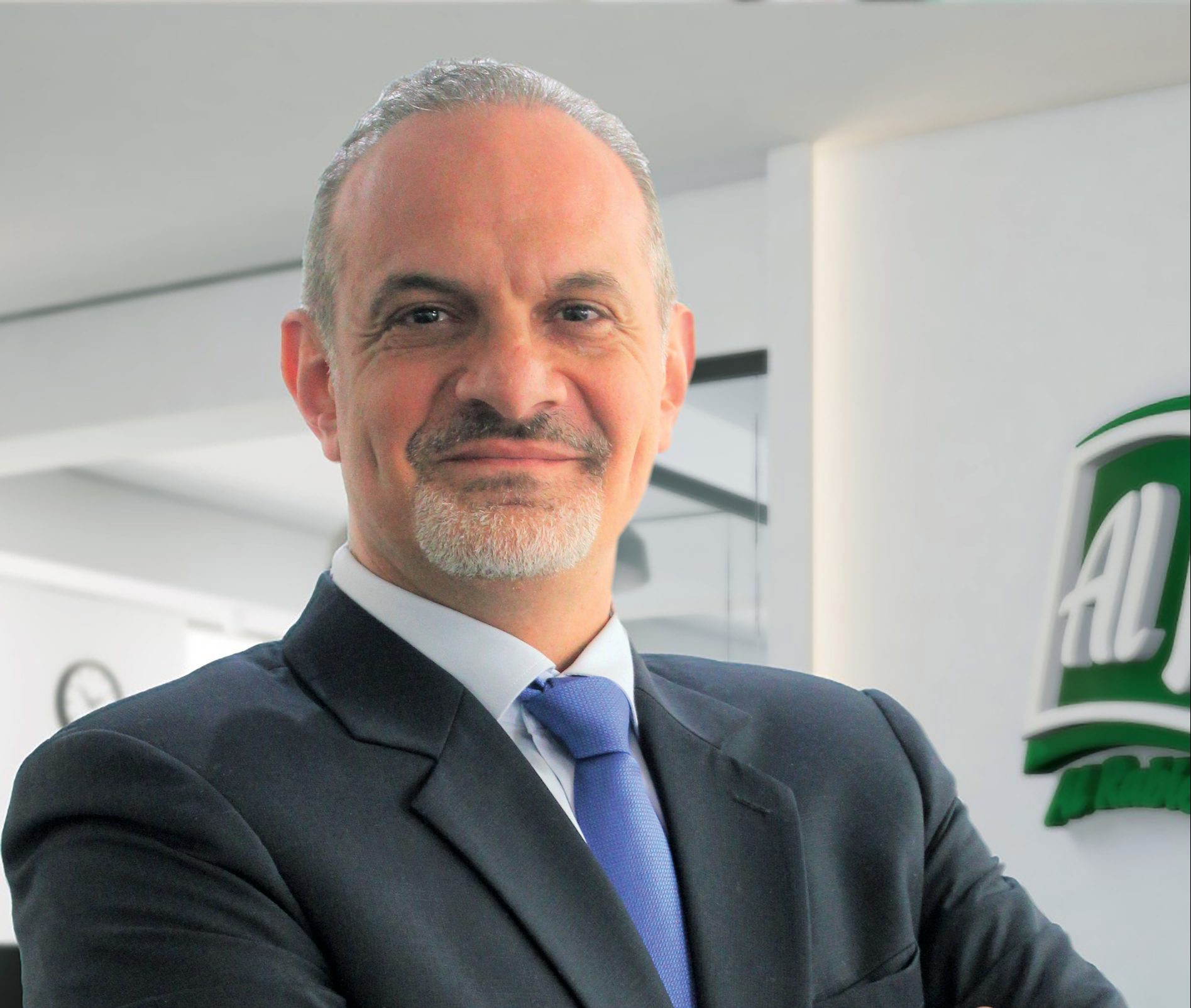 Al Rabie Saudi Foods Co Ltd is on a mission to become one of the leading food and beverage companies of the Middle East and North Africa region. We caught up with CEO Bassem Sabra to discuss growth plans, quality commitments and the promotion of good health.

Headquartered in Riyadh but with operations which spread across Saudi Arabia and its neighbouring states, the Al Rabie Saudi Foods Co Ltd has come a long way in the last four decades. Founded in 1980 as a pioneering manufacturer of dairy products, juices and food in the region, the company now has a production capacity in excess of a million litres per day.

Current Al Rabie CEO Bassem Sabra took up his position in January 2022. He brought with him two decades of industry experience, having cut his teeth with huge, global players like Nestle and PepsiCo. Naturally, the challenges presented by his new role were different to those he had faced previously. Yet this is also what made the opportunity so exciting.

“My past experience gave me a solid grounding in many areas,” Mr Sabra explains. “From sales and marketing, to pricing, to regional management and everything that involves: revenue management, productivity initiatives and so on. I felt that after 26 years of working in multinationals, the time had come to share my expertise and knowledge, which is what drew me to the opportunity at Al Rabie. This is a company with a great heritage and a very strong brand, but more than that, it also had an excellent infrastructure in place, with a fantastic manufacturing facility in Riyadh.”

These elements were more than enough to convince Mr Sabra that the timing was right to align his career within more regional parameters. While companies like Nestle and PepsiCo are well established in virtually all markets worldwide, the chance to help to build something at Al Rabie was enticing. Not that the company’s previous performance had not been strong, but the new CEO immediately recognised the potential for further growth.

“My task, as I see it, is to sustain the company’s performance,” he says. “But also to grow its business. This is my challenge.”

In 2020, new tax laws in Saudi Arabia meant levies on the use of sugar, sugary products and juices. Eighty-five percent of Al Rabie’s product portfolio incurred these new costs, resulting in a sizeable hit to the company. Just prior to Mr Sabra’s arrival, this meant a tailing off of performance and a decrease in regional market share. Having been the leading Saudi juice company for some time, the new tax regulations saw Al Rabie slip to number two in 2020 and 2021. This provided Mr Sabra with an immediate focus.

“My main objective when I joined was to bring Al Rabie back to its number one position,” Mr Sabra confirms. “Despite the competition, despite the new taxes, despite any of these things, to return the company to where it should be. We were in a turnaround position.”

"My main objective when I joined was to bring Al Rabie back to its number one position."

To begin the process, the new CEO began to investigate the fundamentals and basics of the company’s operations. Starting with the commercialisation and sales side, Mr Sabra sought out areas which could be streamlined and modernised. Reducing costs was one priority, re-engaging customers and re-establishing trust was another. How could it be ensured that Al Rabie’s products were foremost in consumers’ minds when they shopped for juices or foodstuffs?

“I took a 360-degree look at the organisation,” Mr Sabra reflects. “And in doing that, I aimed to fix the fundamentals and ensure we had the right go-to-market model. This was especially important. We needed to make our products more visible and available to the consumer. This was the priority for the year to year and a half.”

Back to the roots

Nearly twelve months into his tenure as CEO, Mr Sabra is on the way to achieving his primary aims and already formulating plans for the medium term. Diversification across several ‘dimensions’ of the business would appear to be the intention, tied in with overarching ambitions to not dominate just the Saudi market but that of the whole region.

“Eco packing, distribution, sales, we have an expansion plan which touches on all of these areas,” the CEO explains. “The beauty of Al Rabie is that the foundations, the pillars if you like, are there. So all areas can be handled within the existing organisation.”

He is happy to admit, however, that there is still work to do. “Of course, we have not cracked it yet. But we are on the way, and we are expanding within the liquid beverage sphere, which is an important aspect.”

Underpinning all these plans is an understanding of what Al Rabie means and should continue to mean to consumers. The company’s corporate identity has been forged in its history and traditions, and central to this are certain key values. Foremost among these is quality, both of ingredients and production methods. Mr Sabra describes this as Al Rabie’s ‘DNA.’

Alongside that, the CEO emphasises the company’s culture. In particular, he has been energised by the loyalty and commitment shown by employees to the brand. As with any successful business, people are key to everything, and Al Rabie boasts many who have worked for the company for twenty years or more, a significant symbol of corporate values.

“This is such an important element,” the CEO stresses. “You can have the right product, the right site, but if you don’t have the right people, things will not work. At Al Rabie, we know we have the people to push our agenda forward. This is central to everything we want to do.”

In addition, Mr Sabra has incorporated certain innovative elements. The modern era is one of shifting trends and tastes. Consumer behaviour, especially in the food and drink markets, is now affected by sustainability issues and health concerns. What may have been a popular product twenty years ago may no longer be so because of these new expectations. Naturally, Al Rabie is placing itself ahead of the curve regarding this.

“Consumers are looking for value brands,” Mr Sabra says. “Quality products, but value for money and especially healthy choices. We have adapted our product offering to cater for this and even provide extra information: antioxidants in fruits and vegetables, for example, foods and drinks to help with iron deficiency, or calcium-enriched beverages to protect against osteoporosis. This is a growing and vitally important area for us.”

It’s about moving out of your comfort zone.

With that in mind, and under Mr Sabra’s guidance, the future appears bright for Al Rabie. It will be a future built on the foundations of tradition but with modern adaptations and developments.

“It’s about moving out of your comfort zone,” advises the CEO. “And making sure that you have the right people to support you in your vision. That is what we are doing here, and they are the keys to all progress.”