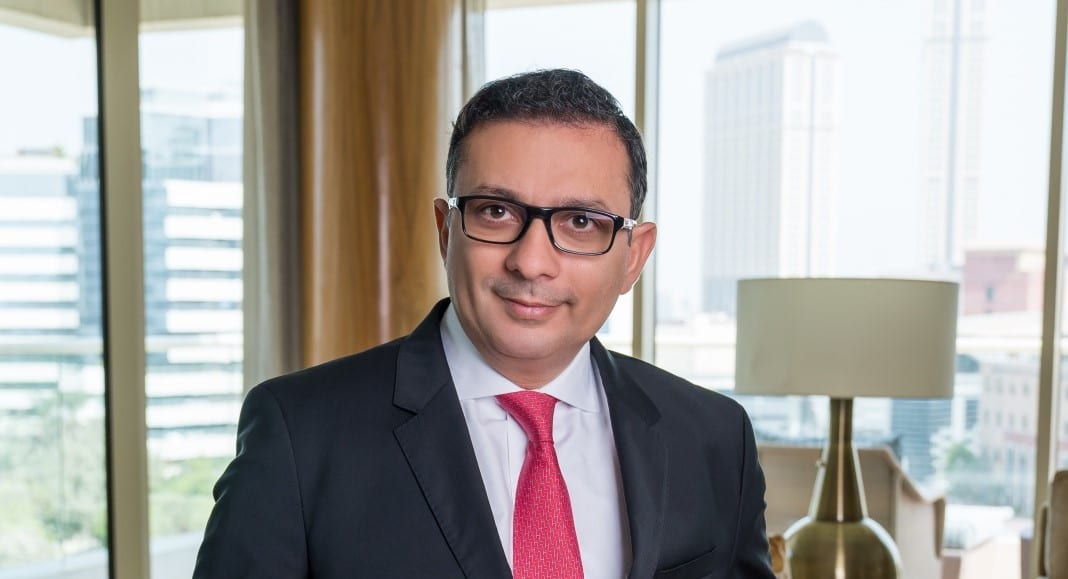 “With 61 governments trusting us with their visa processing work, we must be doing something really nice,” says Zubin Karkaria. “We have grown to 2763 application centres, with operations in 141 countries across five continents, and process about 25 million visa applications annually.”

The world’s largest outsourcing and technology services specialist for governments and diplomatic missions worldwide, VFS Global has successfully processed more than 182 million applications since its inception in 2001 and over 70 million biometric enrolments since 2007.

What governments want from service providers such as VFS Global is constant innovation, efficiency, high security and convenience for the applicant. VFS Global goes one step further and also provides tourism support services to those client governments who opt for the same.. Zubin says: “For example in India, our visa centres give governments a reach of up to 17 cities, through which national tourism bodies like Visit Britain can retail travel products, supply information and create awareness about tourism.”

Security is obviously a key concern in this business and has to be precisely managed. “Our operations are highly secure,” says Zubin. “We take fingerprints,  and for some client governments even DNA samples. At the same time, the data has to flow through to a secure channel to the embassies or government immediately. In terms of GDPR, we are among just 35% of global companies who are compliant as per a recent report.”

One huge innovation spearheaded by VFS Global has been its range of mobile biometric solutions, like the Visa At Your Doorstep service where applicants need never leave home or office. Instead, a VFS Global representative will come to you with a complete biometric kit, take your fingerprints, visa form, and payment to complete the visa application submission process at a location of your choice. It’s that simple, and has proven hugely successful, especially in countries such as India, China and Russia.

“The whole concept of outsourcing has changed,” says Zubin. “When we first started, it was limited to applicants coming to our office to submit their visa applications. Today we offer governments and applicants a far more extensive and sophisticated bouquet of services, such as verification and attestation. We also work on resident permits – both for the government outside the country where they appoint us, and also inside the country on resident permits, and can manage the whole process at our facility, including medical checks.”

As CEO of VFS Global, Zubin has been able to get back to what he does best – innovating. He says: “I’ve been an entrepreneur all my life and now I’m able to focus on innovation and imagining what the future will look like in the next five years.”

The company is structured so that the day-to-day business is looked after by managers while a separate team works with Zubin on innovations strategy. There are hundreds of ideas in the pipeline at any time, but just a few are developed and rolled out. An example of innovation is a program named LIDPro™(Location Independent Document Processing), developed in collaboration with the Ministry for Foreign Affairs of Finland (MFA), by virtue of which the MFA has been able to reduce the number of visa officers involved in visa processing in the Consulate General of Finland in St. Petersburg, Russia from over 100 during peak seasons to less than 20. A resounding success led by a digital solution.

It’s important to note that VFS Global does not innovate for the sake of innovating. Every activation is designed to improve the process with clear benefit for client governments and visa applicants.

“All governments need more tourism and trade from emerging markets or from other countries and everybody is trying to hit the same pipe,” says Zubin. “Everybody is trying to make it convenient for the people to travel. Take the UK government’s ‘super priority visa’, where you receive the visa decision within one working day. It’s unheard of, but these are the sorts of things we are working on with governments to implement.”

Crucial to the success of any organisation is its supplier relationships and VFS Global has some excellent partnerships in place. From IT security companies to tech developers, the company is rich with excellent suppliers. “In today’s world, collaboration is better than competition,” Zubin notes.

There is competition in the market, but the entry barriers are high, given the trust, security requirement and business excellence that is needed to run this business. Not only does VFS Global control around 49 per cent of the market share, in terms of applicant count in the visa processing business, the last CRISIL report put VFS Global at 25 million applicants annually with its nearest competitor at under 5 million. Even in terms of on-the-ground quality, VFS Global is ahead of the game. Compare its visa centres with the competition and a difference in terms of size, ambience and process flow is at once apparent.

Zubin says: “Our main points of difference include the type of people that we hire for customer-facing roles, superior technology, systems and processes, as well as the highest level of IT security and data protection. Finally, credibility. Why would we be the trusted partners of 61 governments, while our closest competitor has less than 15? Why do so many governments trust us? All governments do a huge amount of due diligence and hard work before they choose their suppliers, and this speaks volumes.”