From small beginnings to a multinational dairy company producing traditional and innovative award-winning cheeses, Reny Picot’s journey is anything but ordinary. A sizable wedge of the company’s recent success is down to Javier Suárez Alonso.

Sixty years ago in the parish of Anleo in northern Spain, a group of villagers tried their hand at producing French cheese. On their first day they churned out 15 kg of camembert from 125 litres of milk, and the Reny Picot company was born. Back then, Spain’s dairy market was fairly undeveloped so the group’s humble offering still made a splash, and it wasn’t long before its President Francisco Rodriguez and his son Juan Manuel set their sights higher. Just a year later Reny Picot was producing several types of cheese and quickly became a big hitter in the industry. Today, it’s a multinational dairy company headquartered in Madrid creating renowned soft, semi-soft, and hard cheese, as well as infant formulas, UHT products, and butter, among other things.

Overseeing this huge operation is General Manager and CEO of Spanish Plants Javier Suárez Alonso, who joined the company in 2011. Before taking on his new senior roles he was COO for eight years. The Spaniard’s background in the automotive and technology industries working for the likes of Peugeot has proven to be useful in his role overseeing Reny Picot’s production, as he’s pushed the company to adopt new manufacturing processes to boost output and quality. “I’m all about efficiency, efficiency, efficiency,” he says. “Making cheese is a fine art and our global operations are working around the clock, so we need to make sure all processes are running perfectly.”

With an annual turnover of €700 million (€200 million export) and 1,700 employees, Reny Picot is no small fish. The company has a strong presence in Europe with factories in Asturias, Zamora, and Madrid, and several sales offices covering distribution across Spain. It has also set up a plant in France specialising in traditional goat’s cheese, and another in Poland dedicated to the production of cheddar and demineralised whey powder. America and Asia are huge markets for the Spanish dairy giant: it has one plant in the Mexican state of Chihuahua and another in Michigan in the US, where Reny Picot makes soft ripened and semi-soft cheeses. Its commercial footprint is also growing in China as it strives to meet the demand for milk powder and infant formula. Javier has been instrumental in ensuring product traceability through the use of blockchain and green energy where possible.

With six decades of cheesemaking experience, Reny Picot’s products range from the artisan to the innovative. Its cheeses are so good that they’re often showered with prizes at competitions all over the world. Take its Zamorano, for example, which has been granted Protected Geographical Status (Denomination of Origen) under European Union law, and the goat’s milk varieties handcrafted in the French Dordogne. Then there’s Reny Picot’s camembert, the cheese that started it all, and its much-loved brie. 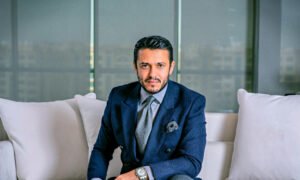 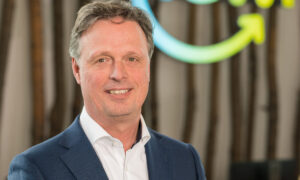 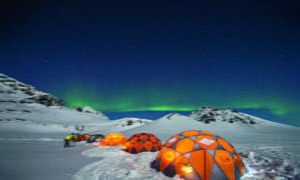 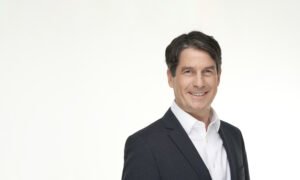 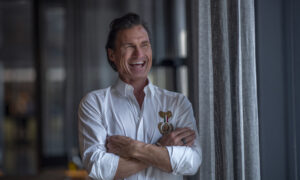