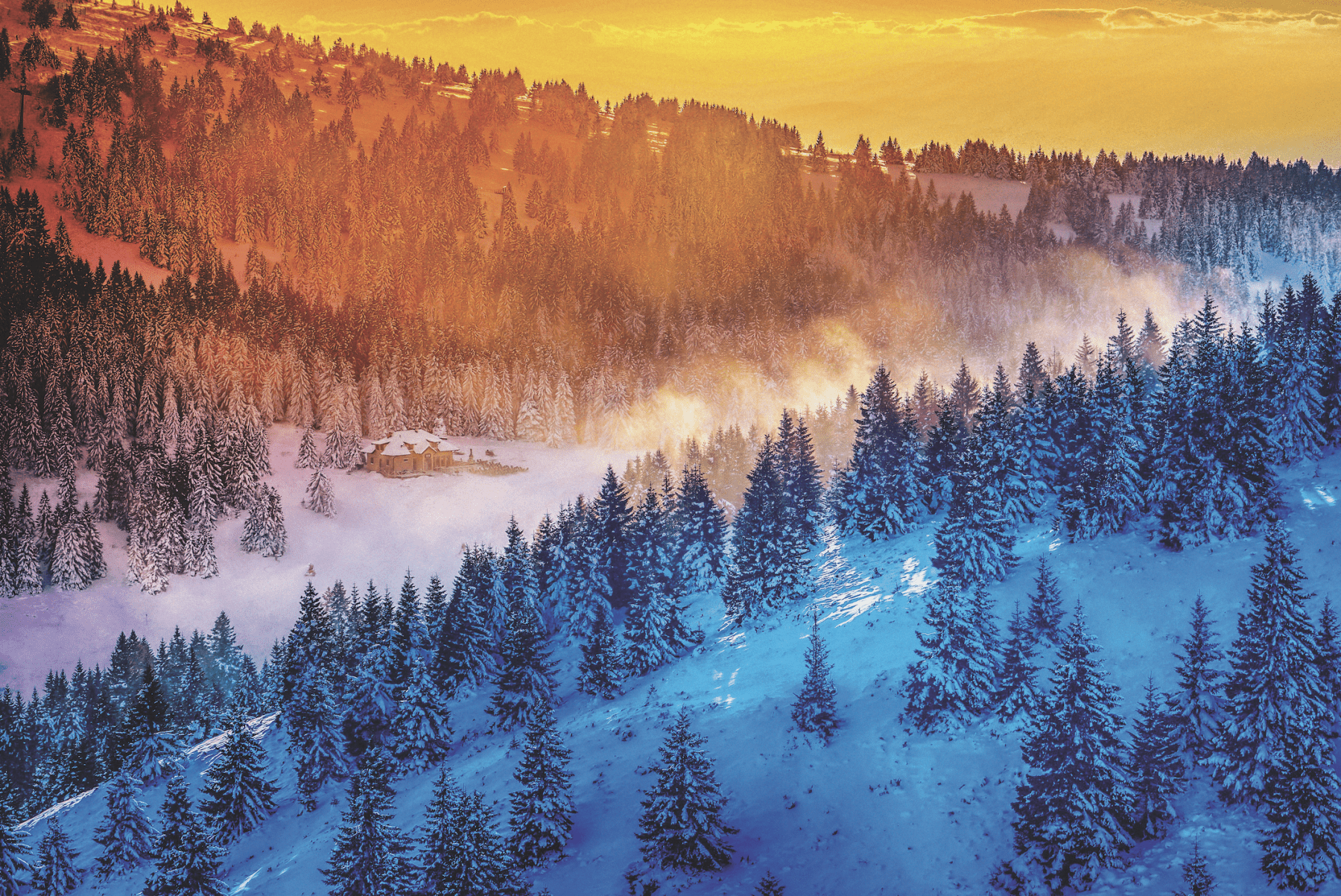 The pristine slopes of Kopaonik, Serbia’s top ski resort, are among only a handful of runs that managed to open this year as the pandemic continues to throttle European travel. For most people, Serbia doesn’t top the list when dreaming of powder snow but the crisis has shed some much deserved light on the country’s collective resilience, brilliant hospitality, and impressive skiing (the wine also comes highly recommended). So, it is a genuine contender for somewhere like the Alps?

We landed at Belgrade’s Nikola Tesla Airport on Friday evening and thanks to the highly efficient Tourism Organisation of Serbia (TOS) we were delivered to Radisson Collection Hotel, Old Mill Belgrade in no time. Limited opening hours due to the virus curtailed our options for the night but it didn’t matter – we hit the hotel’s fully-equipped gym and sauna before ordering steak, schnitzel, and cocktails on room service.

Unbeknown to us, the country was celebrating St. Trifon’s Day; in Serbia, North Macedonia, and Bulgaria the saint is honoured by vine growers (he’s like the Eastern Orthodox Church’s version of Bacchus). This meant half of Belgrade was heading to Kopaonik on Saturday morning to blow off some steam for the bank holiday, which more than doubled what should have been a three-hour car ride. Luckily we were cruising in a “Limo Servic” minibus decked out with wifi; there was enough room to stretch our legs – and swing a cat. We skirted the ancient cities of Jagodina, Paraćin, and Kruševac at snail’s pace towards Kopaonik, which takes its name from the mountain range straddling Serbia and Kosovo, in a convoy of cars bursting with skis, helmets, poles, and frustrated horn-tooting Serbs.

By the time we arrived in the highlands – carpeted with untouched snow and spruce/fir forest – it was dark although this only made Gorski Hotel look more inviting. Warm light poured out of the lobby’s huge windows while several fires roared inside. The receptionist delivered some good news: a couple of the slopes were open until 9pm so after checking into our stylish room overlooking the slopes we measured up for our ski gear on-site, slid into it, and hopped onto the ski lift a stone’s throw from the hotel. The place has it all, even heated lockers to keep your ski boots warm.

First impressions of Kopaonik’s skiing: the resort is ideal for beginner and intermediate skiers with plenty of runs suitable for those looking to hone their technique. With 35 km of slopes, 62 km of Nordic skiing trials, 25 lifts, 160 days of snow a year at an altitude of up to 2,000 metres (highest point – 2,017-metre Pančić’s Peak), and stunning scenery it’s certainly not lacking. For advanced skiers there’s also enough rough stuff and untracked snow either side of the pistes to get stuck into.

We barely saw any other foreigners during our four days carving up the resort, which was not unusual the locals informed us. Virus or no virus, it seems Westerners aren’t always willing to venture this far east – people don’t know what they’re missing out on; Serbia’s mountains are one of Europe’s best kept skiing secrets, it seems. The shortage of fellow international tourists was no bad thing; there was an authentic, unpretentious undercurrent to the trip, especially when we glided upon any one of the cosy wooden huts dotted around the slopes for a lunch/sundowner pitstop. The heavy, warming fare offered within (think spit roast pig, goulash, and gibanica – an egg and cheese pie wrapped in filo pastry), accompanied by a few measures of rakija, the national sprit, enjoyed in front of an open fire lulled us into a state of extreme relaxation. We were certainly heavier on our skis post lunch.

In the true spirit of St.Trifon’s Day, a handful of winemakers including the charming Radovan Đorđević (Wine Cellar Čokot), Milorad Mića Minić (Wine House Minić), Katerina and Saša Nikolić (Winery Nika), and Milan Spasić (Wine House Spasić) gave us a tour of their wineries one afternoon in the Župa region. Winemaking stretches back a long way in these parts – during medieval times the area produced wine for Serbia’s aristocracy and clergy, while we were told by our genial hosts that the tradition dates back at least another millennium and possibly earlier to the sixth century BC when the Celts ruled the land.

We also visited the Museum of Wine and Viticulture in Aleksandrovac. Quite how many different varieties of red, white, and rose we sampled during that heady episode evades our memories – we do remember, though, that each glass was delicious and our hosts beyond generous.

Our final day in Kopaonik kicked off with a couple of aspirin but by late morning the mountain air – blowing in at a cool minus 20 degrees Celsius – had cleared our heads and we were skiing towards yet another wooden hut for our final hearty lunch…without the rakija this time. Over some ćevapi (grilled meat) we agreed that Serbia, despite offering a distinctly un-French, or un-Western European for that matter skiing experience, provides something altogether more genuine and adventurous. The slopes may not be as varied and challenging as somewhere like Val d’Isère but they’re less crowded and ideal for learners – what’s more, a holiday here is much, much cheaper and the Serbs incredibly welcoming. Kopaonik is something positively unusual that’s hard to put into words; the stunning setting, rustic vineyards, relaxed skiing, unique food, and exceptional hospitality create a special vibe.