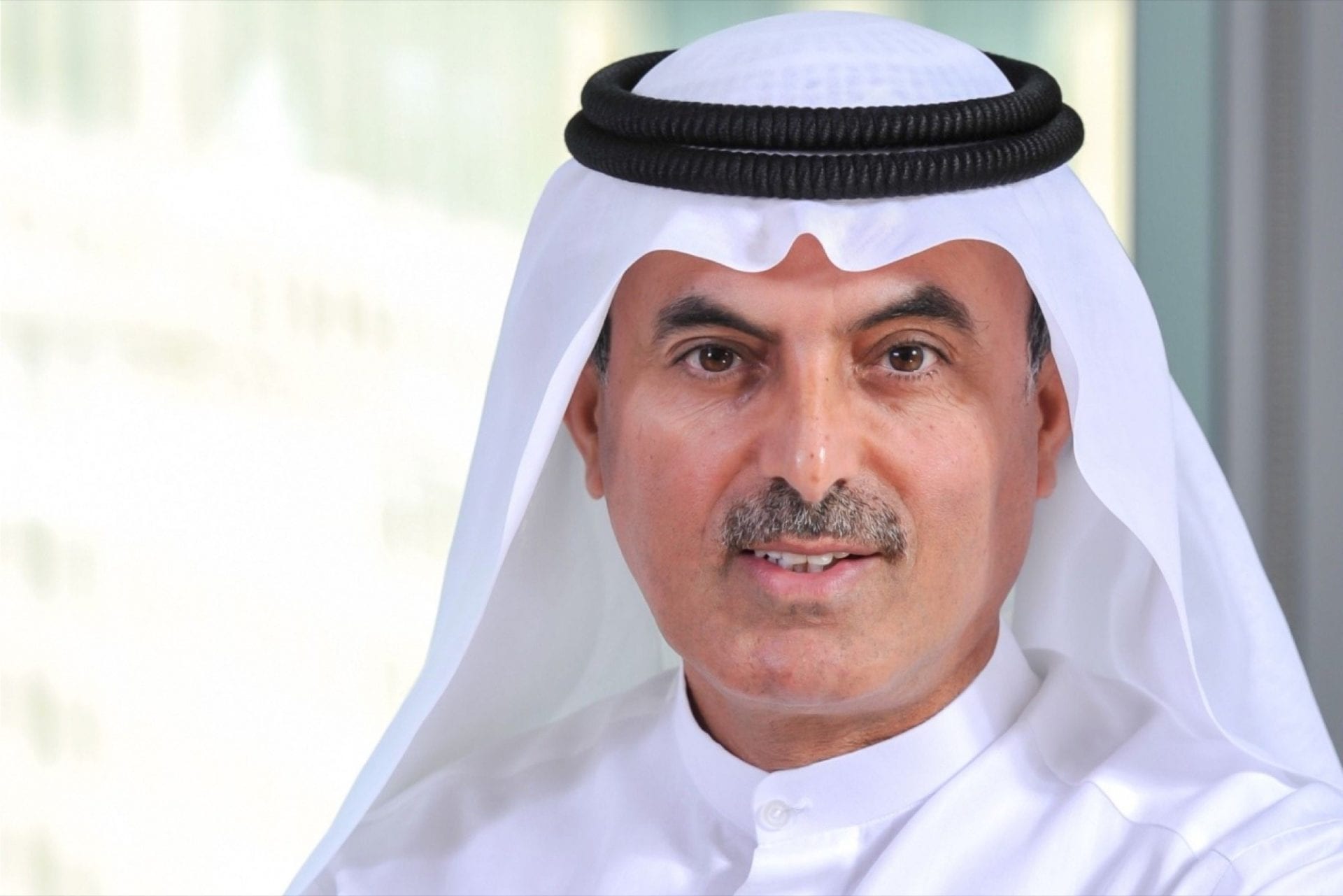 When Emirati businessman and billionaire, Abdulla bin Ahmad Al Ghurair, announced the establishment of the Abdulla Al Ghurair Foundation for Education in 2015 there was no doubt it would be a success story.

The Foundation aims to provide support and care for 15,000 students across the Arab world in the STEM (Science, Technology, Engineering and Maths) areas over the next 10 years, preparing Arab youth for the jobs of the future.
With new initiatives and programmes being announced regularly, the Abdulla Al Ghurair Foundation for Education is clearly on track to achieving its goals.
A passion for education and unwavering confidence in the potential of the next generation of Arabs led the founder and chairman of Mashreqbank to dedicate of one-third of his personal wealth (AED 4.2 billion, the equivalent of $1.1 billion) to support the future education of Emirati and Arab youth.

Mr Al Ghurair’s initiative is a selfless venture that he hopes will inspire future generations of Arabs, and provide them with skillsets that will lead the Arab world into the future.

“Seeking an education is not only about personal achievement, it is our civic and religious responsibility as Arabs and Muslims. I hope this Foundation will help deserving young Arabs fulfil their education quest and that they in turn will help others,” Mr Al Ghurair said.

It’s been exciting to watch the developments of the Abdulla Al Ghurair Foundation for Education since its inception. To date, the Foundation has partnered with 16 universities and offers 1,500 scholarships in 10 countries. The University of Arizona, the University of Edinburgh, McGill University and Polytechnique Montreal are among the schools supporting the Foundation.

A recent announcement confirmed that more than 700 additional scholarships would be offered to Emirati and Arab students by the end of 2018.

Chairman of the Board of Trustees of the Foundation, Abdul Aziz Abdullah Al Ghurair, said another 550 opportunities would be made available in a programme dedicated especially for UAE youth set to be launched soon.
The Foundation’s efforts provide not only education, but also hope, as an estimated 17% of the students who have embraced the opportunities are refugee or displaced students who have experienced instability and conflict in their home countries.
Research conducted by the foundation showed that access and the quality of education at all levels in the Arab world lags behind the most developed regions and, according to the United Nations Educational, Scientific & Cultural Organisation (UNESCO), less than a third of high school graduates in the Arab states are enrolled in tertiary education, below the world average. This compares with 70 per cent in Western Europe and North America.

Mr Al Ghurair was motivated to start the Foundation as a show of commitment to his religion, faith and service to his community. He was also driven by a desire to provide Arab youth with the skills they need to become “future leaders of the region, contributing to the growth and development of their communities”.
Forward thinking and vision is a trademark of Abdulla Al Ghurair, who started Mashreq from scratch with $1.6m worth of investment capital 40 years ago. The lender was the first bank to introduce ATM machines and credit cards to the Emirates.