As the proverb goes, one man’s trash is another man’s gold – waste management company Renewi embraces this philosophy by recycling millions of tonnes of ‘rubbish’ every year, boosting the circular economy, and ultimately protecting the environment, as CEO Otto de Bont explains.

Renewi’s goal is simple: it wants to make the world a cleaner, better place. As the leading waste management company operating in Europe, it’s all about extracting value from garbage as opposed to profiting from its disposal through mass burn incineration and landfill. Renewi handles 14 million tonnes of waste every year, 90% of which is either recycled or used for energy recovery. It’s sick of seeing piles of trash, a shortage of raw materials, and oceans turning to plastic soup.

Renewi’s unique waste-to-product approach addresses social and regulatory trends, and offers the most capital-efficient solution to the effective recycling and management of trash. CEO Otto de Bont says caring for the environment is in Renewi’s DNA and by investing in innovation and entrepreneurship, it’s taking an ecologically resonant and sustainable approach to processing the world’s garbage. Otto was appointed CEO in 2019 after a successful stint as the managing director of Renewi’s Netherlands Commercial Division and member of the Executive Committee, playing a central role in the integration of Shanks Group plc with Van Gansewinkel Groep BV to form Renewi in 2017. Before joining, Otto worked for a number of blue-chip companies including United Technologies and the Plastics and Security divisions of General Electric.

“Some people call it the ‘waste industry,’ but in reality it’s actually more about recycling and the production of secondary raw materials,” he says. “There’s a tremendous amount of change happening and it will continue to happen for the next five to ten years at least – because of the new regulation that’s coming in, the governments in Continental Europe especially, want to drive the circular economy. I joined Renewi because its purpose is close to my heart – driving sustainability – and I also wanted to be involved in the circular economy. As you approach 50 years of age, you start to think about life and I didn’t want to spend another 20 years pushing volume, sales, and commercial activity in large corporations because it’s not that meaningful.” 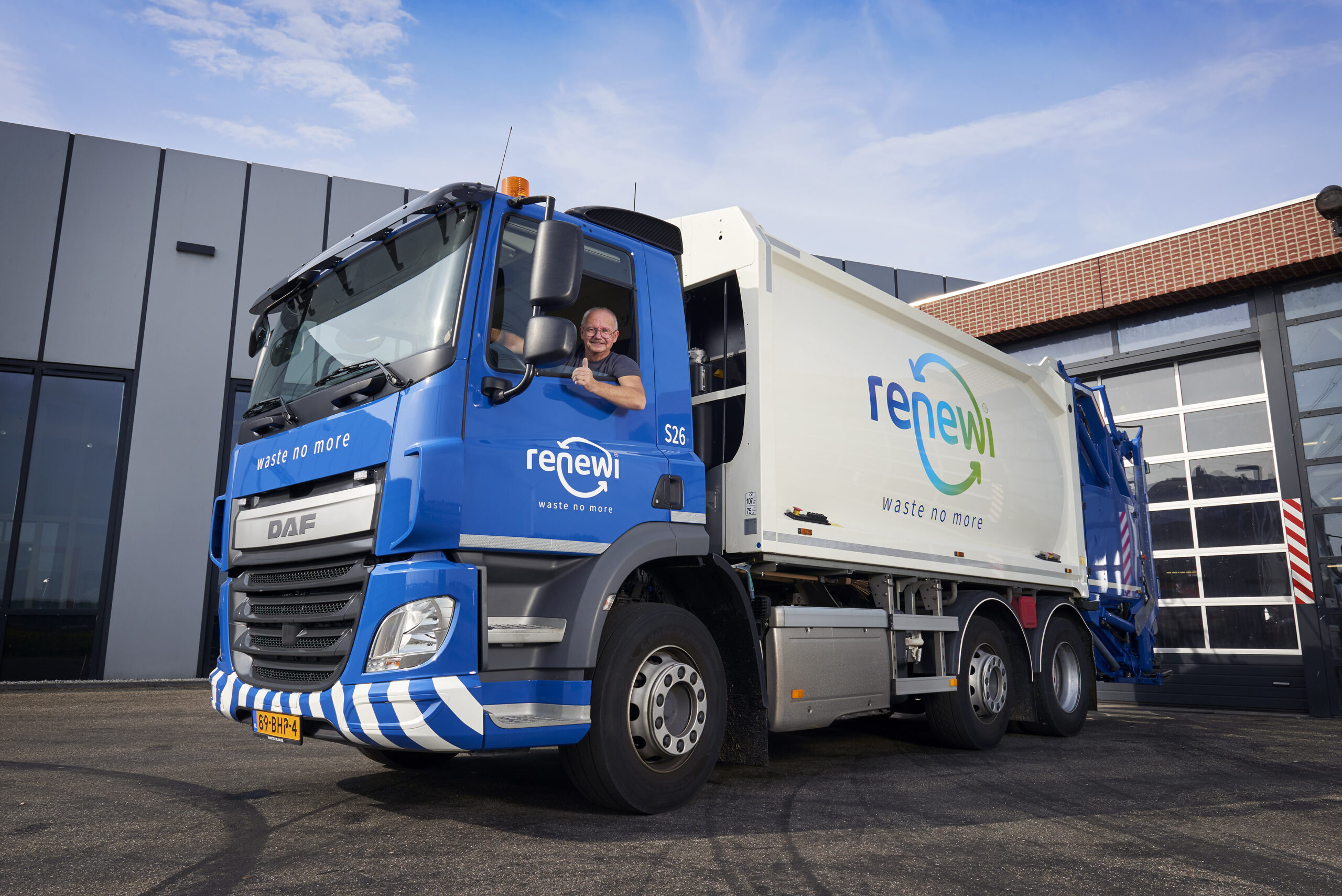 One of the first challenges Otto was faced with was the integration of the two companies to create Renewi. “Both Shanks Group plc and Van Gansewinkel Groep BV were quite different but to reach the synergy targets we set ourselves, everyone and everything had to be aligned, things like integrating IT systems and optimising truck routes,” he explains. “We spent the best part of a year doing this before we were able to invest in new technology and production capacity. In the three year since we began operations, we generated around €40 million in synergy savings and we’ve been able to grow the company’s revenue while keeping the team onboard.”