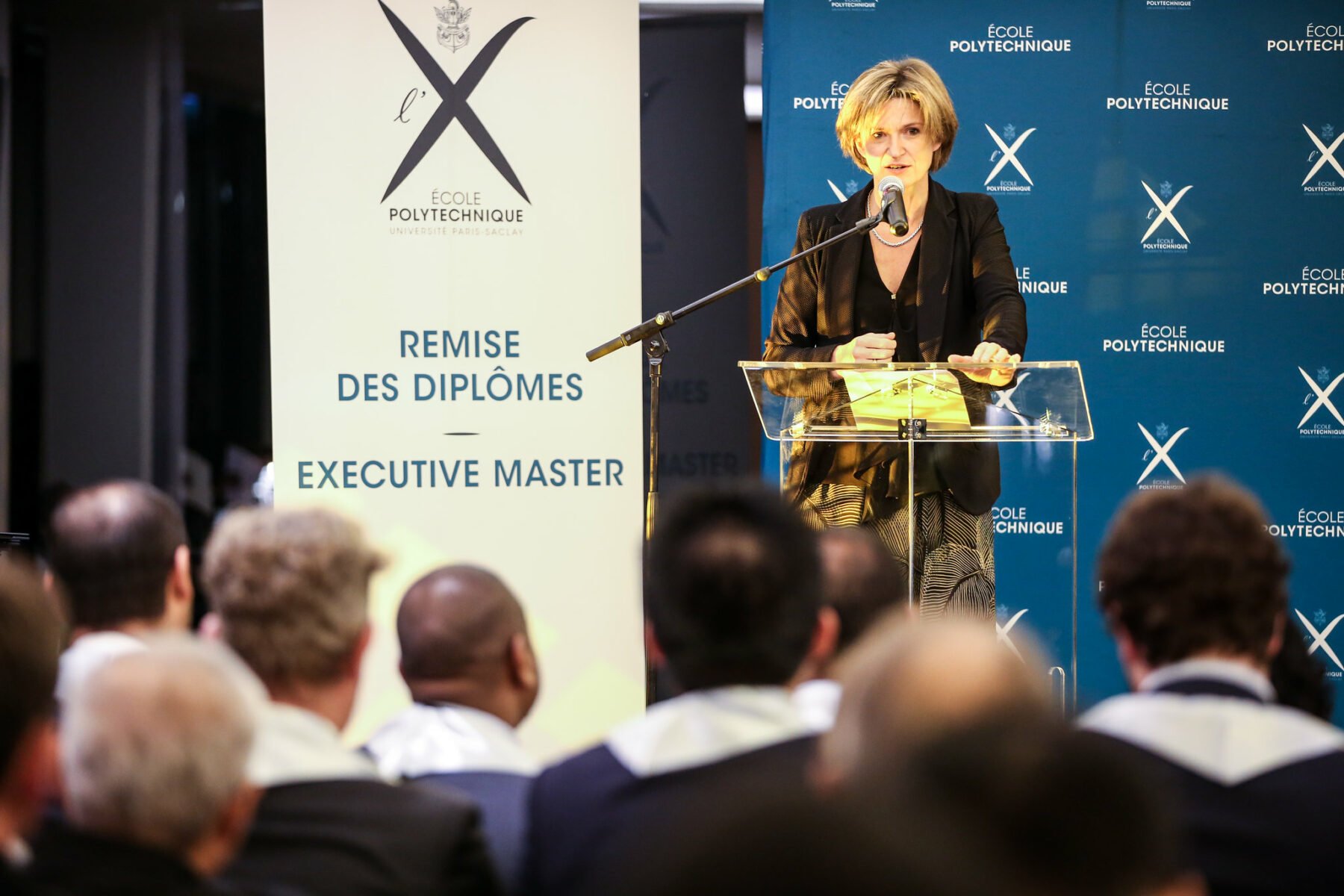 When Isabelle Kocher was made CEO of the French energy giant Engie, the company was haemorrhaging money. Three years later, and thanks to some tough decisions, things are looking up.

In 2016, Isabelle Kocher was appointed the new CEO of Engie, the French multinational electricity utility company.

Having worked at the firm in various positions including Operations Director, CFO and finally deputy CEO, Kocher was the obvious choice to take the role, but her appointment still caused something of a stir.

As the only woman heading a company in the CAC 40, at that time, Kocher experienced even more publicity than usual for an individual tasked with running the largest independent electricity producer in the world.

A divorced mother of five, with two of her children still, then, living at home, Kocher drew many admirers as she appeared to have an ability to excel in business whilst also taking charge of her family.

But, as she told Elaine Sciolino of The New York Times (NYT), last year, she does not believe this to be anything exceptional. “Flexibility in the workday is important for me. We are very lucky to live at a time where we can say to our bosses, to our colleagues, ‘I have my children.’ It’s respected more than it was during our parents’ generation.”

Kocher also admitted to being under greater scrutiny as a woman in such a role. “Personally, so far, I have never felt that being a woman was a disadvantage or a handicap for me,” she revealed. “People are not used to seeing a woman like me in such a visible position, and that attracts a level of attention.”

This attention has an upside and it was little surprise when The World Economic Forum hand-picked Kocher, in their first ever all-female line-up, to co-chair their annual meeting in Davos last year. The theme was ‘Creating a Shared Future in a Fractured World,’ and Kocher described it as ‘an honour’ to be selected.

No doubt a strong presence at the conference, one can be sure Kocher did not attend any drawn out, arduous forums. Long meetings are her bugbear, as she also pointed out in the interview. “In France, we have a mania for meetings that start very early and finish very late. It wastes time and creates rigidity in schedules. Everyone knows I hate long meetings.”

Energy companies seldom fare well when it comes to corporate reputation but, once at the helm of Engie, Kocher was quick to lay out her plans for the championing of renewable energy at the firm. It wasn’t just lip service either, as she battled to restructure her company in order to counteract the growing threat of climate change. She sold off assets in conventional power, such as coal, and invested in renewable energy such as solar and wind.

This practice has continued at pace and, as recently as this April, Engie announced an agreement with Riverstone Holdings LLC, a global energy-focused investment firm, for the sale of its shares in coal-fired power plants in both the Netherlands and Germany.

After this sale is completed, later this year, coal will represent just 4% of Engie’s global power generation capacities, down from 13% at the end of 2015.

Kocher said of the sale: “This transaction is fully in line with our strategy to be the world leader in the zero-carbon transition. We are focusing investments on solutions for corporates and local authorities, large-scale development of renewable energy and the necessary adaptation of power and gas networks to the energy transition. We will allocate 12 billion euros to these activities from 2019 to 2021.”